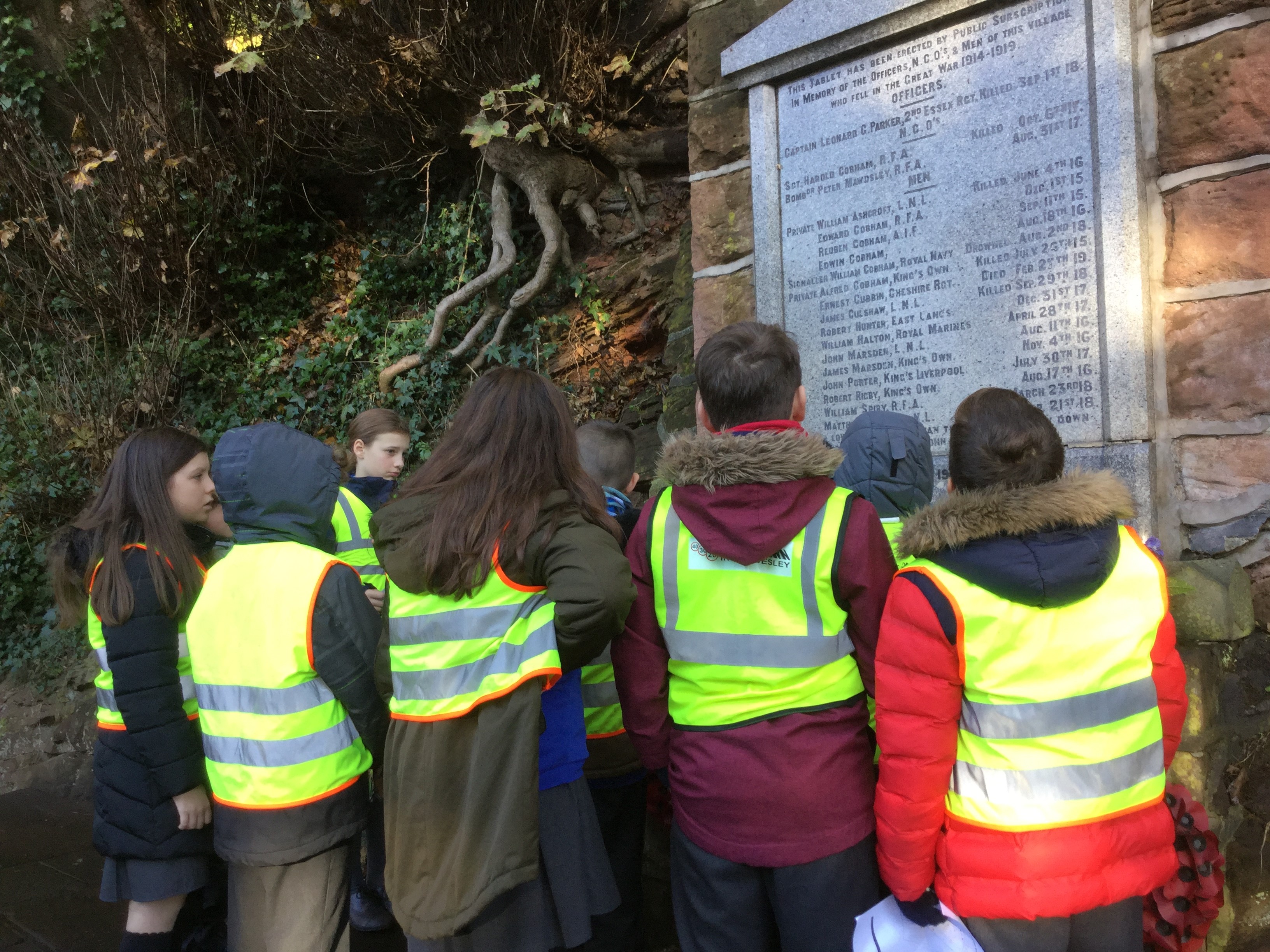 A group of Young Leaders chose to run a social action project around the time of Remembrance Day, as part of their Young Leaders Award.

Mawdesley St.Peter’s School in Ormskirk have been running the Key Stage 2 Young Leaders Award with their year 6 children since 2016. Last year, the Young Leaders from Mawdesley St. Peter’s began thinking about WWI and welcomed guest speakers who told the pupils of the conditions and suffering that occurred. The Young Leaders visited the War Memorial in the village and saw the names of all those who lost their lives in the war. The children tidied the war graves and left decorations to thank those who sacrificed everything for their country. The children were really moved by all they had learnt, so wrote letters to the Poppy Appeal and the Parish Council, who received a grant to have the War Memorial cleaned and refurbished. Confused to hear that some of the names of the soldiers who died in service were not on the Memorial, the Young Leaders asked for further analysis. It soon became clear that Gunman Richard Southworth died on 12th July 1920, who lived in Mawdesley. He died of his injuries after the Memorial had been commissioned. Richard Southworth is now recognised in the village to have sacrificed his life, and his family can now know that their ancestor will be remembered alongside all the other soldiers who died in battle.

“If this isn’t an example our youngsters being the change that we would all want to see in the world, then I don’t know what it. I’m proud of their tenacity to see justice for this man whose own life was cut short by the service to God, King and Country almost a hundred years ago.”

“The Year 6 pupils of Mawdesley St Peter's Church of England School, Lancashire have done some amazing work as part of their Young Leaders Award, developed by my Youth Trust. In discovering more about people such as Gunner Southworth and in looking at how we can serve others and help in our own communities, we truly discover and learn more about ourselves in the process. And on Remembrance Day, we stand together in gratitude and in remembrance of all who served. ‘When You Go Home, Tell Them of Us and Say, For Your Tomorrow, We Gave our Today’: In memory of those who gave their lives, Father God, make us better men and women, boy sand girls, and give peace in our time. Amen.”

We are inspired and encouraged by the young generation of leaders who are shining examples of reflection, inclusivity and thanksgiving this Remembrance Day. 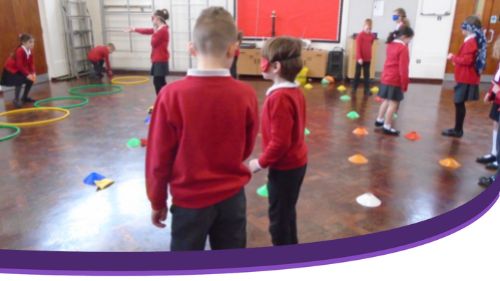 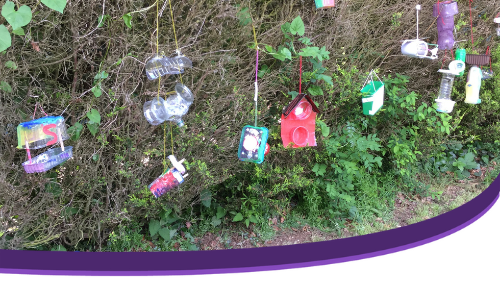 London school takes an active role in their community

Year 5 pupils at Christ Church CE Primary School learnt about the needs of the residents, as well as the community groups and charities working in the area to support those who might be vulnerable. 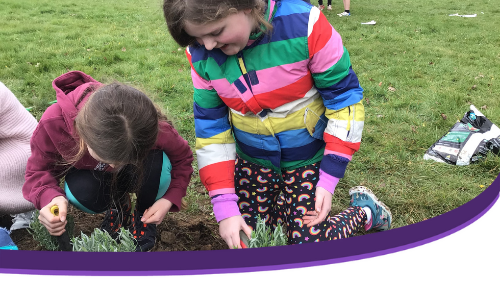