John Tucker Mugabi Sentamu was born into Uganda's Buffalo clan on the 10th June 1949. He is the sixth of thirteen children. Encouraged in his education by English missionaries and teachers, he graduated in law from Makerere University, Kampala and is an Advocate of the High Court of Uganda. He practised Law both at the Bar and at the Bench before he came to the UK in 1974. After reading theology at Selwyn College Cambridge gaining a Masters Degree and Doctorate, he trained for ordination at Ridley Hall Cambridge. Serving as a Curate, Vicar and Priest-in-Charge in London between 1983 and 1989, he was appointed Bishop for Stepney in 1996, Bishop for Birmingham in 2002 and Archbishop of York in 2005. He is Primate of England and Metropolitan, a member of the House of Lords and a Privy Councillor.

The Archbishop of York Youth Trust began in 2009 when Archbishop Sentamu announced his vision that rather than being part of the problem facing some of our communities today, young people were actually the answer.


Dr John Sentamu retired from his post as Archbishop of York on 7 June 2020.

Read his final statements
‍(external link)
" Never before has it been so important for our young people, regardless of their background or faith, to discover the life skills of compassion, patience, self-control, gentleness and leadership. The Youth Trust is helping to raise a generation motivated by such virtues. Young people are the answer and have the potential to change our world for the better. "
‍
‍Archbishop Sentamu
WHAT IS THE VISION OF THE
archbishop's YOUTH TRUST? 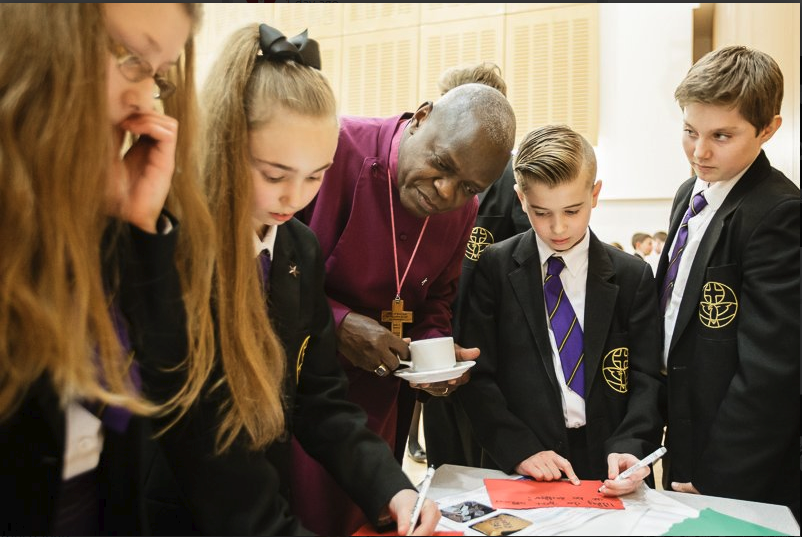