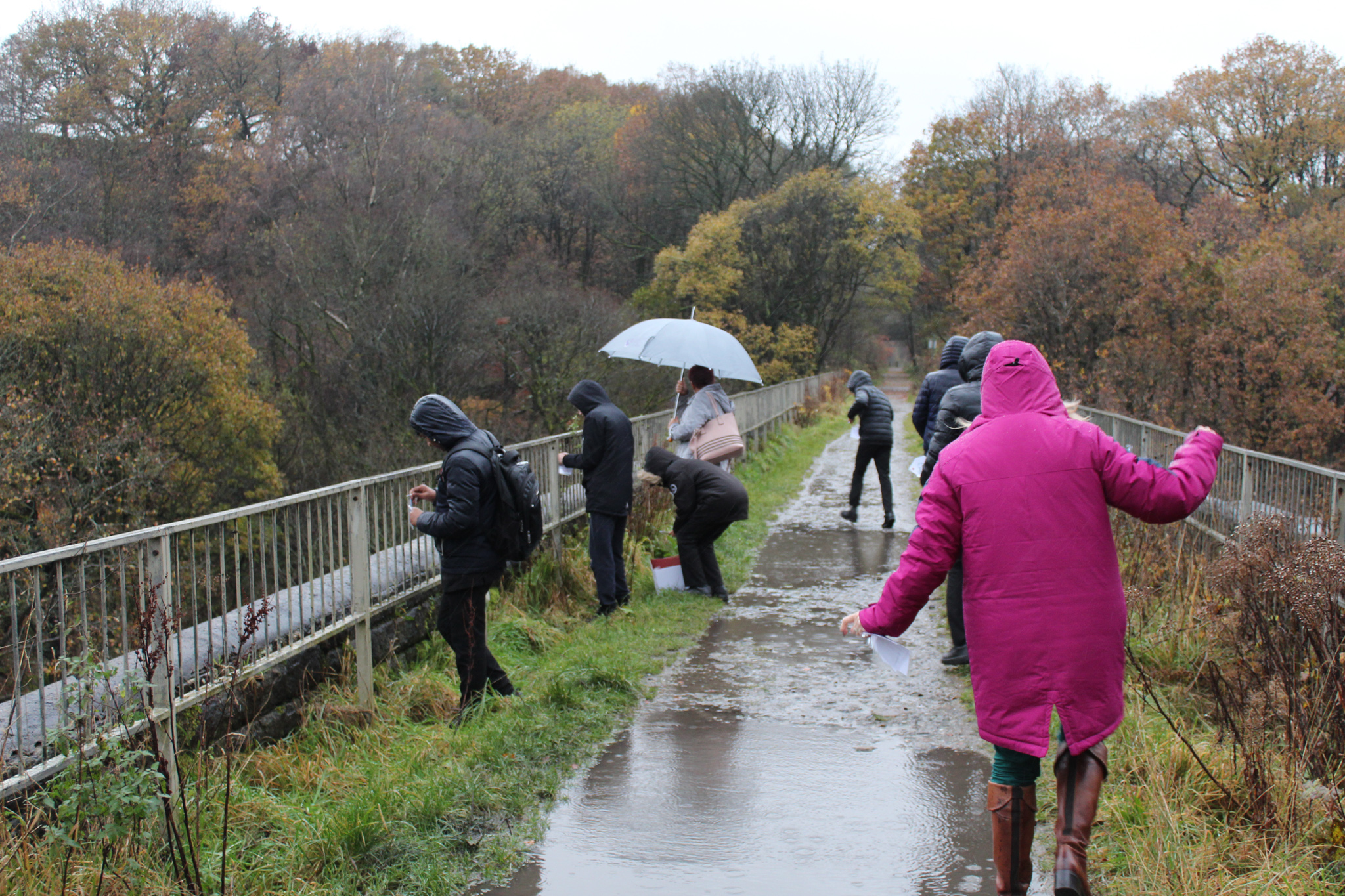 A group of Key Stage 3 pupils recently stood up for suicide prevention, decorating a bridge, that is commonly used by people contemplating ending their life, with messages of hope.

Falinge Park School have been running the Young Leaders Award (YLA) for the last 4 years. For their community social action project, as part of the YLA, the students decided to support the Bridge a Gap charity who work in their local area. Bridge the Gap campaign for letters or notes of love and support to be placed on bridges that are often used by people at very difficult times in their lives. The aim of the messages is to bring hope and make those suffering realise they are not alone.

The students chose to place their messages on a viaduct in the Healy Dell Nature Reserve.

“It will save people’s lives as they might be inspired by our messages. The messages are hand-written which shows how much we care.”

Alongside supporting the work of Bridge the Gap, the students demonstrated their communication skills and new-found confidence, which they developed while completing the YLA, to make individual speeches raising awareness of climate change, helping out at parent’s evenings and arranging litter picks near the local river.

“The students really engaged with the exploring leadership session as it helped them to identify which skills they needed to develop during the project. They also developed clear communication skills in the speeches they gave and planning their projects helped them with their organisational skills. They all became team players when working together on their community project supporting the Bridge the Gap charity which they chose to support as they wanted to bring hope to their local community.”

If you are interested in running the YLA for KS3, you can find out more here. 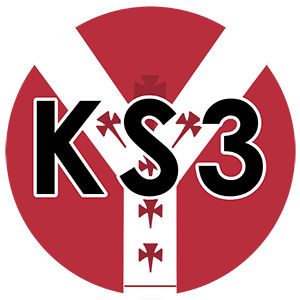 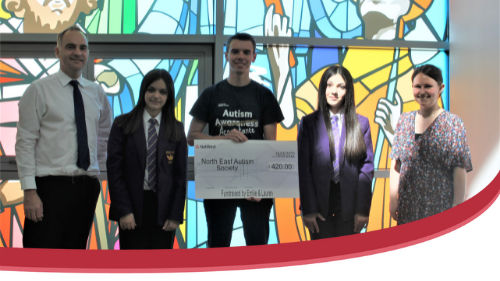 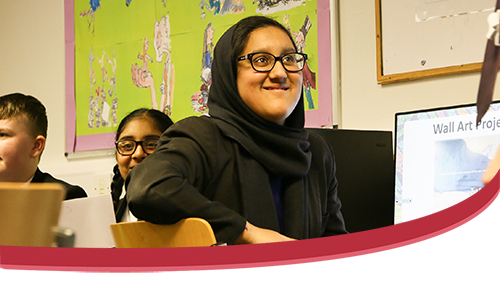 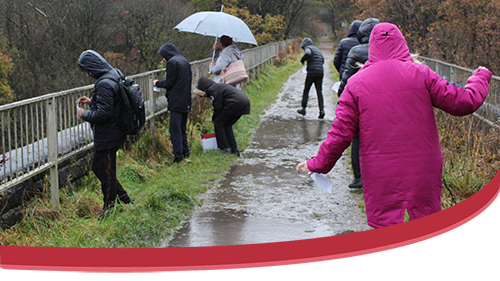