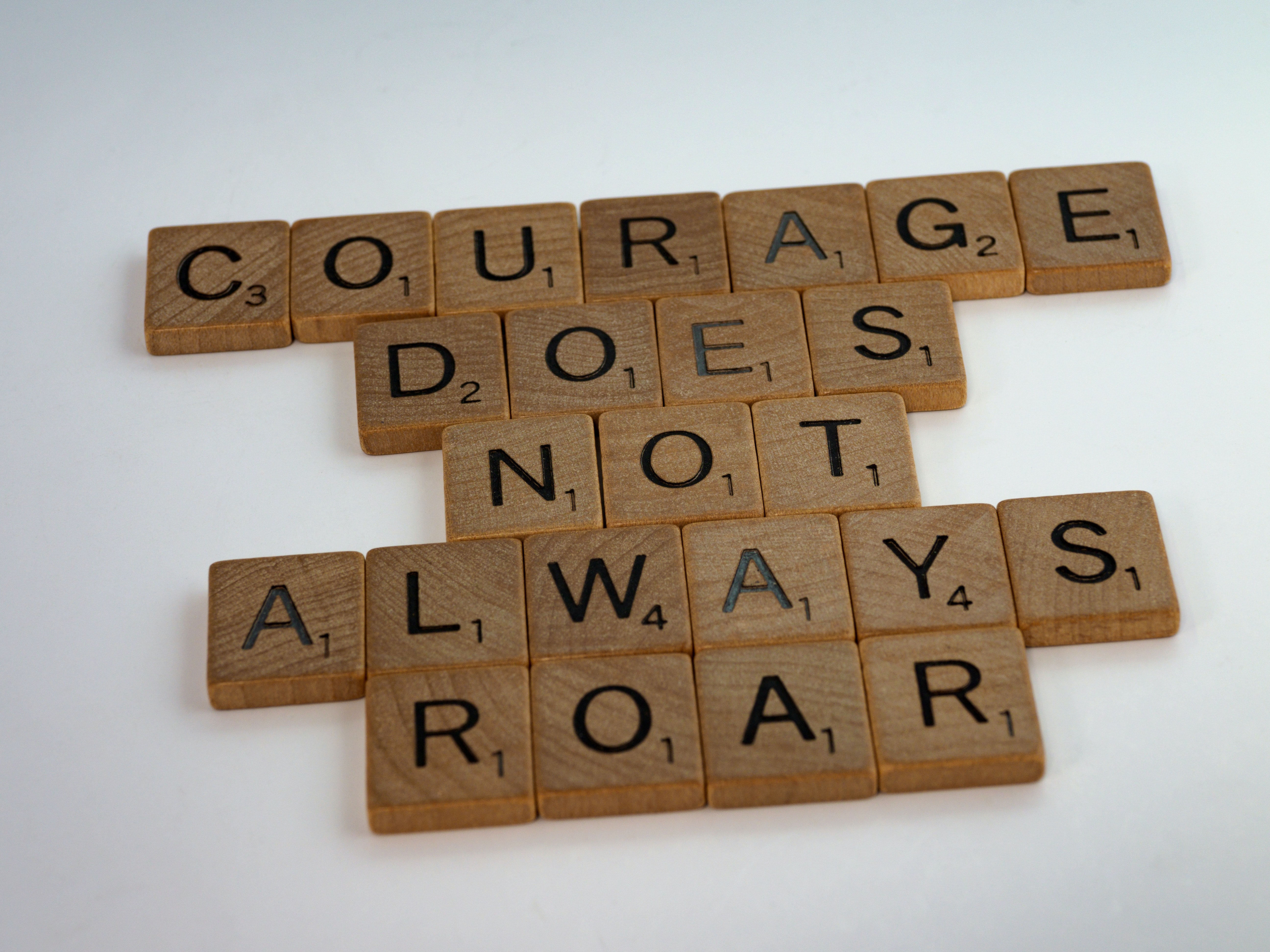 What does the value of courage mean for you? Is it a label given to someone who is carrying out heroic actions or showing physical bravery? Does it apply to tackling things that feel risky, hard or frightening? Is it about being afraid and choosing to act anyway? Is it courageous to stand up for what is right and set an example? Is courage about finding your voice when things seem uncertain? Does following your heart, dreams or aspirations count as courage? Or expanding your horizons, trying something new or unfamiliar? Is it courageous for some people to just get up and face the day?

We think that courage is all these things. It is the ability to do what needs to be done, or feel what needs to be felt, in spite of fear or anxiety. A willingness to risk or act even when we are frightened or in pain. Brene Brown writes about how courage comes from the Latin word cor, which means heart. In one of its earliest forms, courage meant to speak one’s mind by telling all one’s heart.

Our current circumstances have meant that many of us have needed to be courageous and it’s been important to share and tell of one’s heart with others. There are our frontline workers who have experienced incredible challenges, requiring perseverance, resilience, and courage to keep going; teaching staff, who have sought to bring our children stability through learning communities; parents who have faced the challenge of home learning, perhaps while working.

One young girl, who could identify with many of our feelings, is Anne Frank. Her famous diary tells a story of immense courage not only in the face of extreme challenge, the threat of being captured by the Nazis, but also in facing the everyday isolation and confinement, as the family hid in a secret annex. Even during suffering she writes:

‘Where there’s hope, there’s life. It fills us with fresh courage and makes us strong again’ and that ‘Human greatness does not lie in wealth or power, but in character and goodness’.

4 August 1944, Anne Frank and the other people in hiding were arrested. After the Westerbork and Auschwitz camps, she ended up in Bergen-Belsen. The conditions in the Bergen-Belsen concentration camp were horrible. Anne died in February 1945, 76 years ago, she was 15 years old. pic.twitter.com/dKDj5rDZbI

We have found, like Anne, that journaling and reflecting on statements about courage can remind me how to be courageous, even when I don’t feel it, and that reflecting on the goodness of life and of human beings increases my hope. Why not try writing down some statements about courage, as an encouragement to yourself or others. You can make up your own statements or add quotes from other people. Perhaps, create a courage jar to keep them in, so that when facing a new challenge, you can reflect on them and be encouraged! This is a great activity to do as a family.

Finally, one of my favourite quotes about courage is by Mary Anne Radmacher,

‘Courage doesn’t always roar. Sometimes courage is the little voice at the end of the day that says I’ll try again tomorrow’.

Our YLA free resource cover many topics, including courage. the resources are suitable to use for home schooling and in the classroom. View and download them for free here. 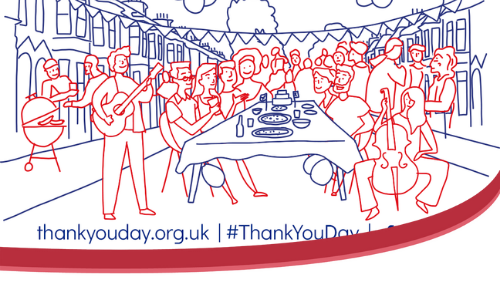 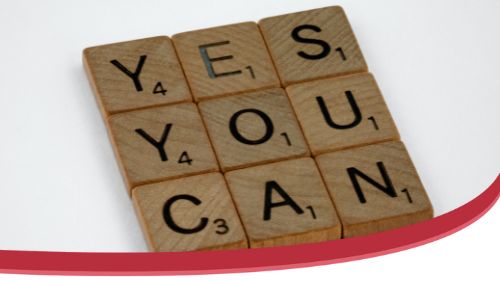 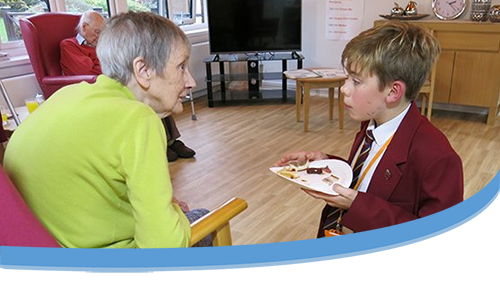