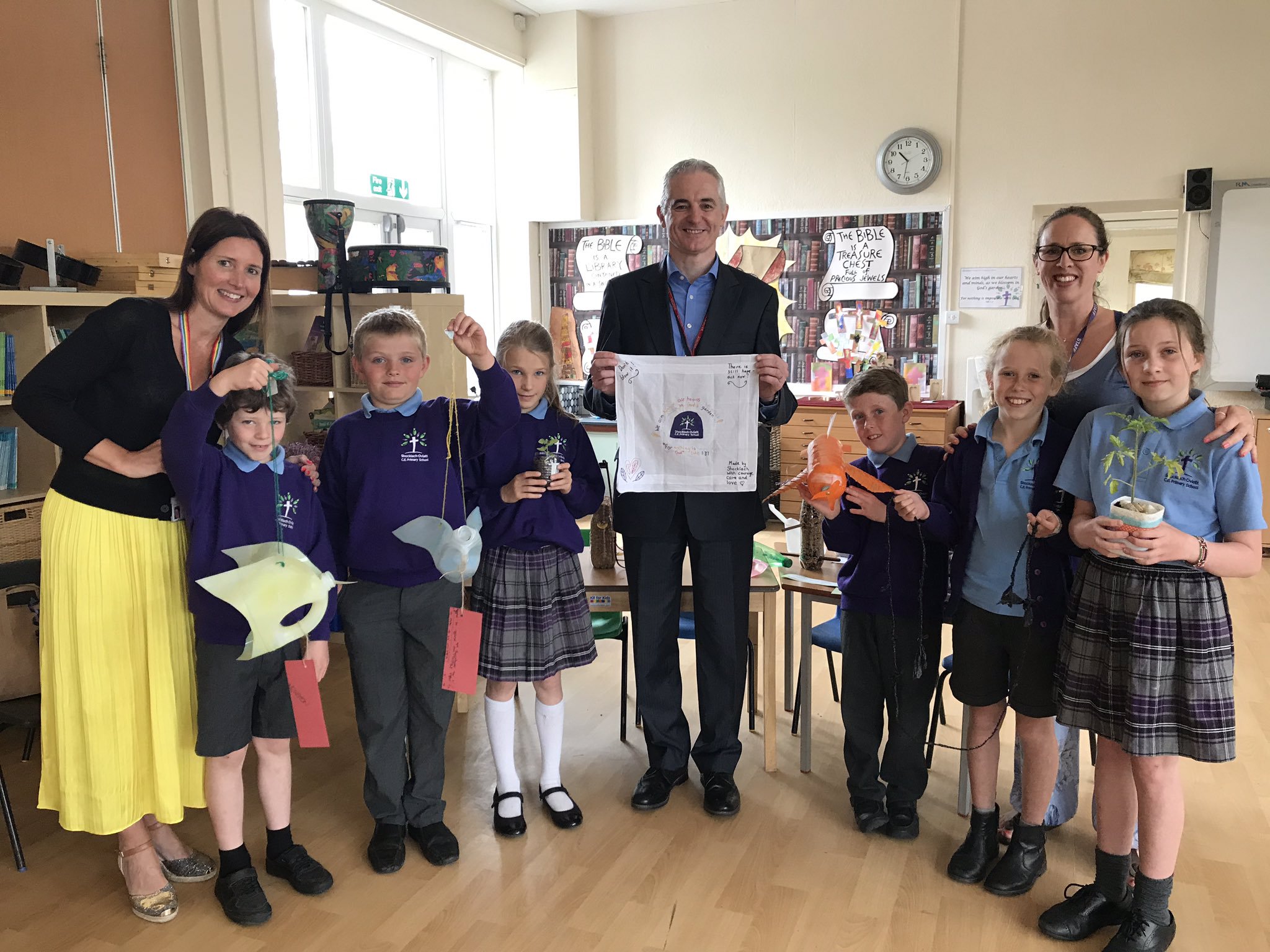 More and more young people are becoming empowered to make a stand for what they believe in, concerned about the future of the world they live in. Here are four inspiring stories of Young Leaders that have completed the Young Leaders Award (YLA) and petitioned for change.

61 pupils from Keighley St Andrew’s Primary School, taking part in the Key Stage 2 YLA, decided to work with the Real Junk Food Project for their social action project. The Young Leaders made leaflets about food waste and handed them out in their town centre. The pupils wrote letters to local supermarkets about food waste, who in turn, invited the Young Leaders to visit the supermarket. The school now receives waste food from that supermarket, that would have been thrown away without the petitioning of the Young Leaders. The waste food is used to support a ‘pay as you feel café’.

“I think it’s really cool that we were invited to the supermarket and can’t believe they are going to give us their waste food!”

“The pupils have become much more involved in their local community.”

Young Leaders from Shocklach Oviatt C of E Primary School in Cheshire also made waves of impact through their community social action project. The pupils invited the Managing Director of their school’s catering company to visit, asking him to consider using an alternative to single-use plastic for their plastic juice containers. To their surprise, the Director agreed and committed to not only offer an alternative to their school, but also to all of the schools that he works with in Cheshire West and Chester.

But the pupils didn’t stop there. They also took part in a clean-up of their local beach after being encouraged by their local MP to continue their hard work in supporting climate change.

“I loved doing the beach clean up as I have been watching David Attenborough and Greta Thunberg – everyone needs to act now, it’s not too late.”

28 pupils from St Anne’s School in Lydgate also took it upon themselves to be the change they want to see in their communities, through the YLA. These Young Leaders contacted the Countryside Trust after becoming passionate about the Moorland fires that the pupils could see from their school, which happened a year previously. The Young Leaders saw how the fires impacted their community and the habitats of many living creatures. They petitioned for ‘picnics not barbecues’, putting posters up in their local supermarkets and writing letters to people across the community. The radio station Hits Radio even picked up on the story, encouraging them in their petitioning.

“I loved doing the Young Leaders Award and want to do more! I can’t help looking to see how I can help people and where things need to change.” Year 4 Young Leader

“The pupils have gained so many skills for working together harmoniously towards goals. It’s really helped to build those crucial communication skills and the children’s confidence has grown. They now see things that they can have a positive influence upon.”

Young Leaders from Marton-cum-Grafton C of E Primary School, who recently completed the Key Stage 2 YLA, took things into their own hands for their community action project.

These Young Leaders petitioned for their local big supermarkets to stop using single-use plastic to wrap food. Making a list of all the local supermarkets, the Young Leaders wrote letters, gaining signatures from each pupil to support their cause.

“The programme was a lot of fun and taught us how to be nice to people.” Molly, Year 2 Young Leader

“It was fun, I liked the challenges.” Frederick, Year 1 Young Leader

These Young Leaders, along with so many more across the country, are making a stand together to see positive change in their communities. We are inspired and encouraged by their petitioning for change. If you too are inspired by these stories and want to run the YLA in your school, contact Rozy Brian, Primary Strategic Lead , on rozy.brian@abyyt.com or phone 01904 231010. 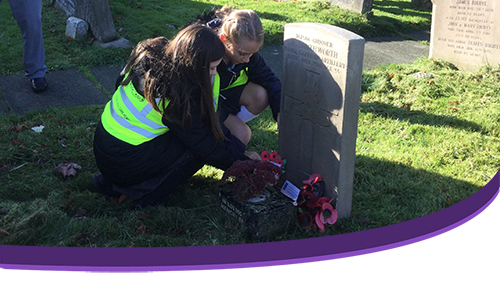 A group of Young Leaders chose to run social action projects around the time of Remembrance Day as part of their Young Leaders Award. 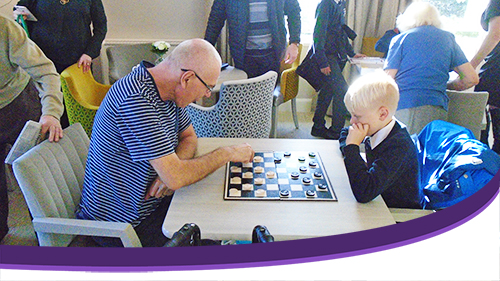 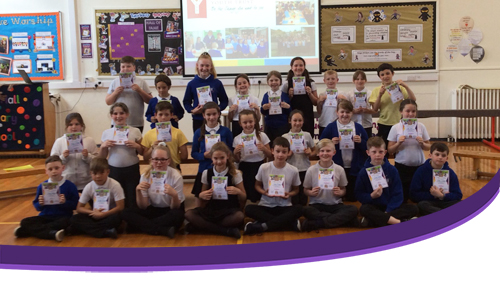